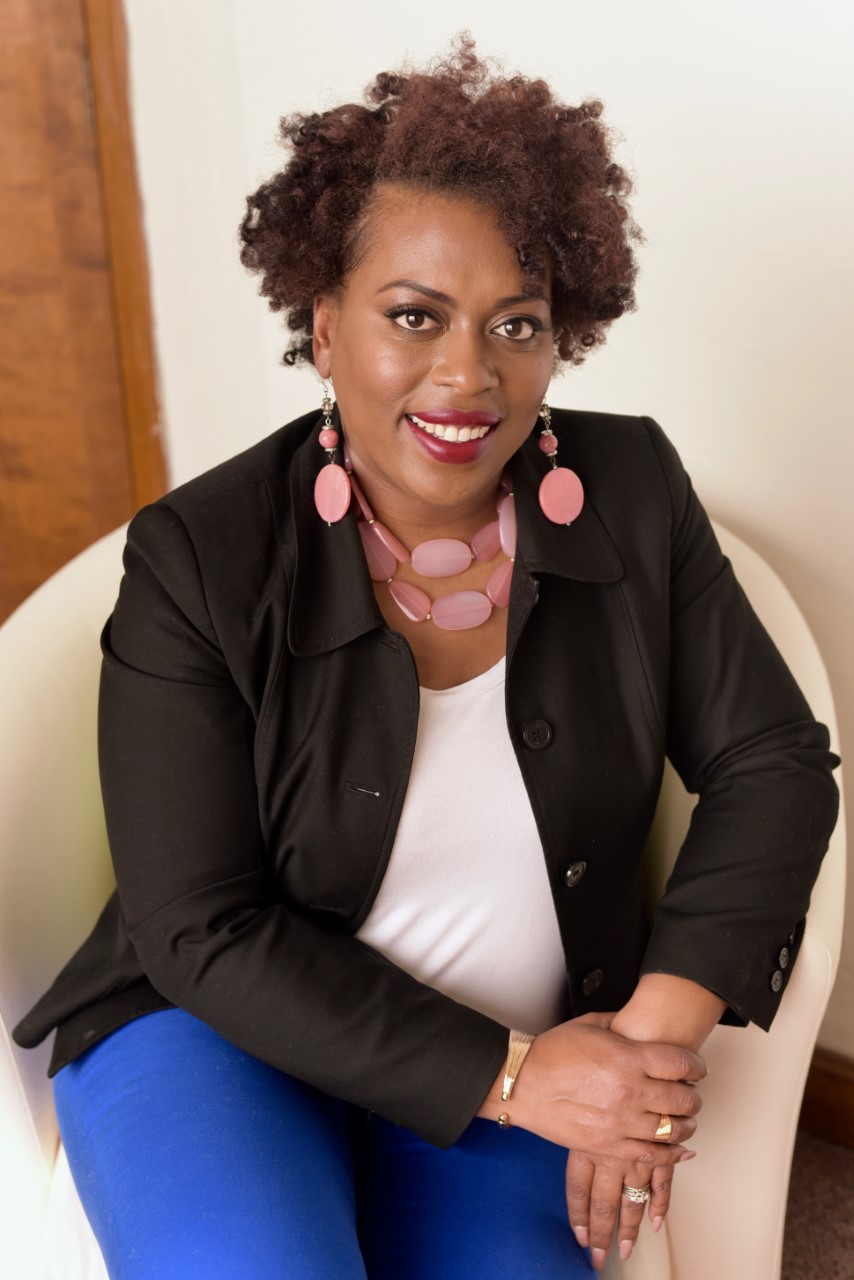 Stephanie Everett was born and raised in Mattapan, where she currently lives with her husband and children. Being raised by a single mother with a mental health condition and her father in jail, presented a unique set of challenges growing up, and at a young age Stephanie became responsible for caring for and protecting her younger siblings. At the age of 19, Stephanie became a teen mom and a year later found herself homeless, living in a shelter with her daughter. Despite these challenges, Stephanie refused to let society determine her fate. She enrolled back in college, graduating from Northeastern University in 2002 and earned her Juris Doctorate from Suffolk University Law School in 2008.

Stephanie has devoted much of her professional career to public service. She served as State Senator Sonia Chang-Diaz’s first Deputy Chief of Staff, where she successfully advocated for foreclosure prevention legislation, and then as the Chief of Staff to the Department of Transitional Assistance under Governor Deval Patrick, an agency she once relied on. For the last six years, Stephanie has been in private practice, with an emphasis on criminal law, business contracts, and real estate matters.

Personal and professional experiences have provided Stephanie with the tools to tackle the major concerns of the community: housing, education, and employment. Stephanie’s time at the state house has granted her with experience-driven knowledge, preparing her to get work on day one on policies that best support the residents of the 12th Suffolk District.